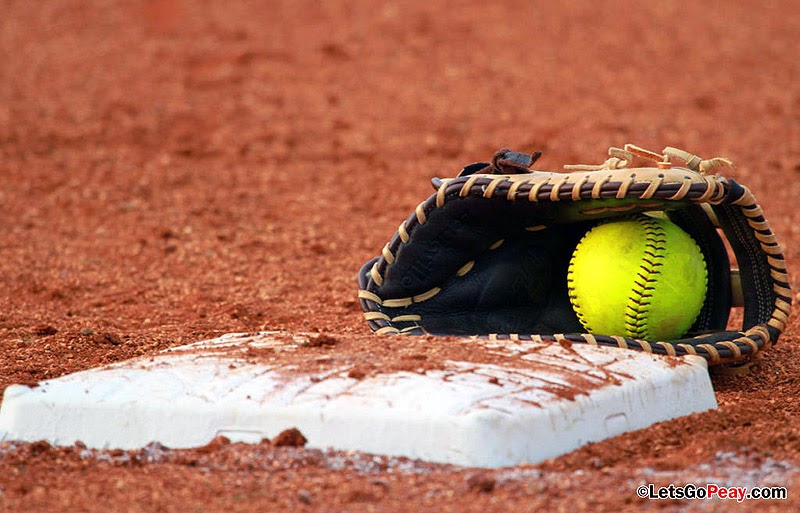 
Above - Left to right


Missing from the picture:

Sharey Tefilo Israel won their 6th A division championship in the last 7 years with a 7-2 win over B'nai Brith.  They have now won their last 23 games in a row. The last time they lost a game was to B'nai Brith in June 2018. In the top of the 1st it was Matt Katz with a spectacular 2 out diving catch in left with runners on 2nd and 3rd saving at least 2 runs. That set the tone for a defense that made very few mistakes if any all game. In the top of the 2nd Paul Bonastia had the first RBI of the game for B'nai Brith but Harrison Mercado and Jeff Becker followed suit in the bottom of the 2nd for a 3-1 lead for TSTI. In the bottom of the 3rd Jared Goldberg blasted a 2 run homer to make it 5-1. Jeff Becker added another RBI single as did Dave Kramer to put the home team up 7-1 after 5. The visitors could never mount a rally and Greg Weintraub's 2 out RBI was the only other score for a 7-2 final.

2019 B division Champions AABJD / Ohr Torah below
Left to right.

In the B division semi finals Ohr Torah defeated Suburban Torah 20-3 and AABJD got the best of B’nai Or 16-12 to set up an all AABJD championship game. It was Ohr Torah’s 2nd straight trip to the B division final. Last year as the 6th seed they were the visitors. This year as the 3 seed they were the home team against the 4 seed AABJD who jumped out to an early 5-2 lead in the first inning. They extended that lead to 13-2 after 4 innings. But Ohr Torah tightened their defense and stormed back with 6 in the 5th and 5 in the 6th to tie it up at 13. After a scoreless 7th both teams scored 2 in the 8th. After a scoreless 9th and top of the 10th the game went into the bottom of the 10th tied at 15. Asher Malech led off with a double and Alex Malech finished off a 6 for 6 game with a bomb to center for the winning RBI. The 10 innings was the longest  championship game in league history and this was the back end of a DH for both teams which started at 9 AM and ended at 1 PM.